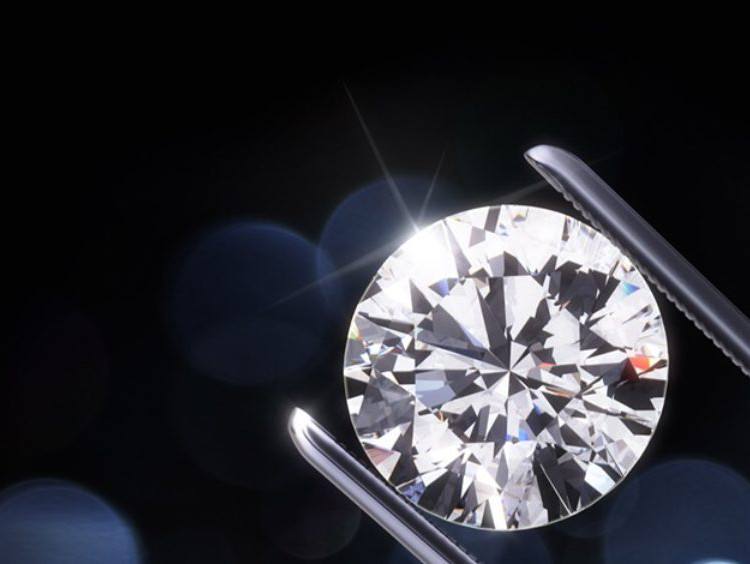 In the diamond industry’s race towards modernising a traditional symbol of luxury, blockchain has come front and center into their efforts. Many see immense potential in incorporating the technology into battling fake diamonds, or combating the issue of blood diamonds.

One well-known example is the De Beers diamond company, which has embarked on a project to put their diamonds in a blockchain network–and they’re definitely not the only ones.

In the name of disruption, another Singapore-incorporated company is planning to join that blockchain race. Their goal, unlike most traditional diamond mining companies, could also help solve the issue of oppressed diamond miners.

And its methods could help reduce the price of genuine, carbon-based diamonds by approximately half.

The Pure Diamond Farm company already developed a method to grow real, pure diamonds in a lab. The diamonds according to the company are not the artificial cubic zirconias, but honest to goodness diamonds made from carbon, only produced in simulated settings.

Growing diamonds in-house allows the company to create diamonds without any impurities, purer than those created in the earth. Being able to simulate the process in a lab also allows them the freedom to produce unique creations like the aforementioned red diamonds, or even a rainbow diamond.

And They’re Raising an ICO to Achieve Those Market Dreams

The company admits that they aren’t the only ones cultivating diamonds in labs. There is Diamond Foundry, which saw an equity boost from Lenoardo DiCaprio, and the aforementioned De Beers company have their eye on patenting their own lab-grown diamonds as well.

With so many eyes on the ball, speed is of the essence, which leads the company to eschew traditional fundraising methods to opt for an ICO.

Pure Diamond Farm aims to raise US$200 million which would go into plant and equipment, intellectual property rights, and more R&D.