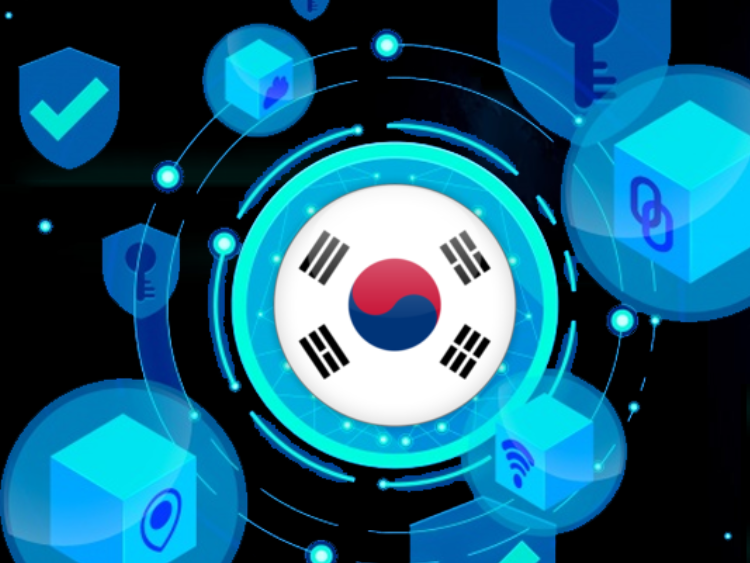 The world has been eagerly awaiting news of the Korean government regulating their blockchain technology and cryptocurrency guidelines. Experts have now stated that it should only be a matter of time before this happens. For onlookers, there has been a lot of speculation about the return of ICOs in Korea.

It’s for that reason that ICOs were banned in Korea and exchanges were cracked down on.

From an outsider’s perspective, it seemed like Korea’s startup ecosystem wasn’t friendly towards blockchain companies. However, in recent years, the blockchain ecosystem has become even more huge than the startup ecosystem. This all goes to show that the interest in blockchain in Korea has only ever grown, and has no plans on slowing down.

In the day, the EUR bulls could gain further momentum on the back of widening German-Italy 10-year yield spread, as Italy political worries resurface. However, the USD dynamics will continue to remain the key driver amid a lack of fresh fundamental catalysts, as the focus shifts to the FOMC minutes due tomorrow.

The Financial Services Commission (FSC) has legitimized the crypto industry by recognizing them as regulated financial institutions. When the cryptocurrency and blockchain bill is passed by the Korean government, all crypto exchanges will need to comply with the same security, internal management, and anti-money laundering policies of Korean banks and financial institutions.

There are even talks of exchanges requiring insurance for their crypto holdings. This is in case clients funds are hacked. Protecting the Korean public is their main concern. Therefore, this insurance will go a long way in protecting investors big and small.

The support from the Korean government will not just go to Seoul. Busan is looking to become the Silicon Valley of Crypto, “Crypto Valley”. They are looking to bring in cryptocurrency exchanges, startups, developers, and engineers. In addition, Jeju Island which has the authority to operate outside of the federal government intends to make Jeju a haven for cryptocurrency and blockchain businesses. So this is not just Seoul, but all of Korea that wants to embrace blockchain technologies